Nadir Shah, the Persian Napoleon (despite being a Turcoman) - the Last Great Asian Conqueror...
by Troung 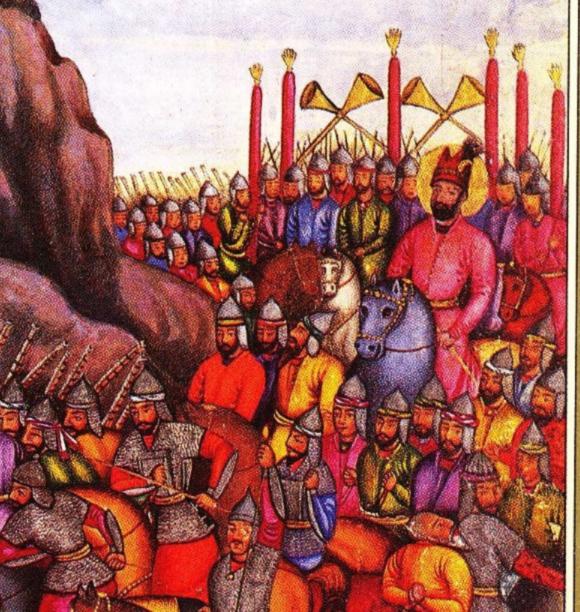 Nadir Shah formed a powerful army out of the remains of the Saffavid state. He succeeded in throwing out the Afghans while creating his new model army which grew in numbers and capability after each victory. His use of disciplined firearm equipped infantry routed the larger Afghan cavalry in battle after battle. Each battle saw him use his infantry more aggressively, initially they fought form behind cover while the cavalry smashed the Afghan flanks, while later his infantry fought more aggressively as their skills and confidence grew. This was a few years removed from the dismemberment of the poorly trained and internally divided Saffavid army at the hands of the same Afghans.

His army in time was drawn from the peoples he conquered; Persians, Qilibashi, Uzbeks, Turkmen, Pasthuns, Hazaras, Kurds and Arabs. His units were mostly horse mounted and made heavy use of firearms. Nadir Shah regularly drilled his infantry, who in time fought much like dragoons; moving on horseback but fighting on foot. Young men were levied and given considerable training in shooting, after first being trained to handle the heavy weight muskets. Men were given live ammunition to train in shooting, and were rewarded for being good shots in training. The elite of his army were the Jazayechis who were armed with Jazayer muskets (big, heavy calibre, smooth bore muskets) and served as sharpshooters and as shock troops (such as Baghavard where they captured the Ottoman artillery in a surprise assault). They also fought in skirmishing and conducted major scale ambushes. There were other musketeers as well. eventually the bulk of the Jazayerchis and musketeers rode into battle on horseback. They were also capable of fighting on horseback as well.

Other types of firearms in use would be blunderbuss style firearms which saw use with the cavalry (later some Durrani Ghulam heavy cavalry used them). Uzbek light cavalrymen would be armed with traditional weapons as well as pistols. The caracole (with firearms) was a popular tactic among their forces, though they did not face disciplined ranks of European style line infantry flanked by heavy cavalry. 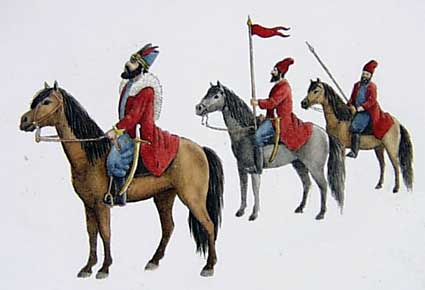 His cavalry was a mix of light and heavy and was itself regularly drilled, and also made use of pistols/muskets along with traditional weapons (lances/sabres/bows). Heavier cavalry wore armour, while lighter units did not. Lost horses were replaced at state expense, which helped units be more aggressive. The cavalry served in the traditional roles, scouting, raiding and shock action. 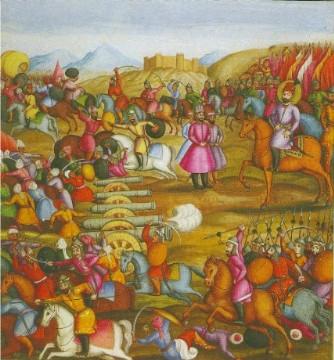 He had horse drawn wheeled artillery and camel mounted Zamburaks. Camel guns are sort of special, they were available in large numbers and fired 1-2lb cannon balls. They were deployed for massed fire. They were however vulnerable to other artillery (Camels are huge). At Baghavard they crushed the Ottoman centre after the Ottoman artillery had been captured by Nadir's infantry. They had the edge over larger guns in that they could be moved over areas with poor/no real roads.

As for logistics he made use of forward depots to provision his army which were set up ahead of time.

He loved to make use of smaller units to draw the enemy into prepared kill zones, raid positions, or distract the enemy.

Much of his army was a refinement of the old traditional Saffavid style, but on a larger scale with more manpower, regular training, and disciplined infantry. At the end some sources state he may have had around 200k men in his army. He did have weakness regarding siege warfare and the weak finances of Iran. 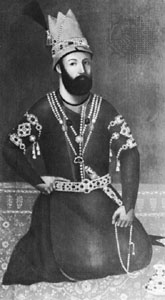 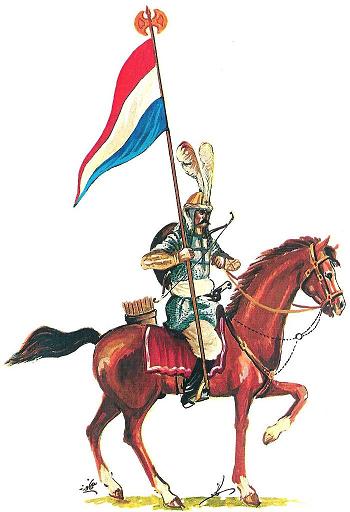 Nadir Shah (c.1688-1747), King of Persia, was probably the last great Asiatic conqueror in the tradition of Genghis Khan and Timur, and consciously imitated the latter. He started life as a shepherd boy, rising through domestic service to high household office and then state leadership, though like Genghis, and unlike Timur, he remained illiterate. He has also been compared with his near-contemporary Frederick the Great as the master strategist of his state, for his extensive recruiting beyond the frontiers of his country, the careful training of his men, and all-pervading belief in the importance of mobility. Like other great captains of Asia, his forces covered great distances with supernatural speed, and excelled at the swift cavalry attack from an unexpected quarter. His heavy artillery was weak but his light artillery was the best in Asia, although this owed much to French and Russian experts whom he employed.

Nadir was sometimes impetuous. On 19 July 1733 he attacked a Turkish position on the Tigris, losing 30,000 dead and all his artillery and baggage. He proved himself a great leader, rebuilding his army from nothing in two months. From 1736-8 he reconquered Kandahar, from 1738-40 conducted his Indian campaign, reaching Delhi, and from 1740-1 invaded Turkestan, reaching Khiva. His capture of the Khyber Pass on the way to India in 1738 was masterful, and Russian military analysts later studied it as part of their own plans for the invasion of India. On 17 November Nadir sent engineer detachments to improve the approaches to it and give the impression he planned a frontal attack. But on the night of the 18th a force of cavalry set out through narrow gorges to the south of the pass. They covered 50 miles (80 km) in eighteen hours, probably without maps and, being mid-November in the Himalayas, in bitter cold. The next day his cavalry appeared behind the opposing army, cutting them off from their base at Peshawar. 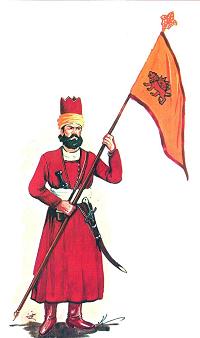 Nadir Shah also appreciated the value of infantry and the precise application of firepower. He had a corps of specially trained marksmen called jazayirchis. Like all great commanders he was renowned for his ability to size up a situation quickly. He also restored the morale that the Persians had lost under a series of incompetent commanders. Under Nadir, the Persians were able to fight and beat ferocious and martial races like the Afghans and Turks. Like Frederick, Nadir brought many foreigners into the army's ranks, notably Afghans and Uzbeks. By rigid discipline and drill, like Frederick again, he turned the Persian army into a formidable fighting machine. His charisma as a leader was enhanced by his ability to recall all the principal officers in his numerous army by their names.

Although brought up far from the sea, Nadir also had an instinctive understanding of the value of naval power. With help from European advisers, he built up a navy in the Gulf and a small fleet in the Caspian Sea. His army then crossed the Gulf and campaigned in Oman. However, his dependence on western gunners and sailors was an indication of how Europe was now pulling ahead in the sphere of military technology.